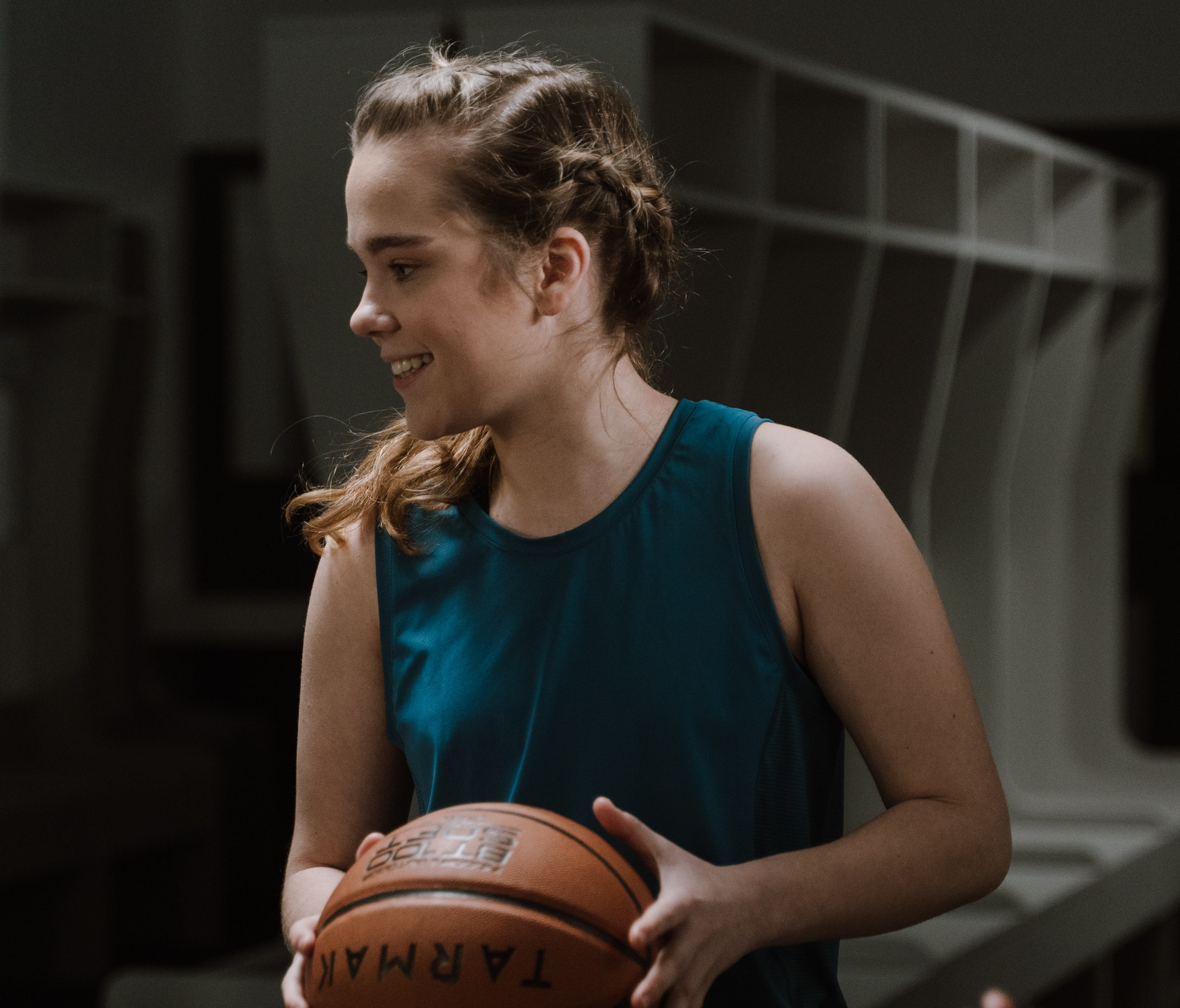 Games will be played weekly on Sundays.

Location of games is TBD.

There will be a minimum of 1 female on the court for each team.

[Rule 1] Each team on the floor will consist of three (3) players, two (2) male players and one (1) female player. All games must begin and end with at least two (2) players [if only two players, at least one (1) must be female]. Minimum roster age is high school or older. Unlimited substitutions are allowed during a game as long as they legally / correctly enter the game.

[Rule 2] A game is played to the duration of 25 minutes, with a running clock. If the game is tied when time has elapsed the Sudden Winner Rule will be in play, meaning the team with possession of the ball keeps possession and the next point determines the winner.

[Rule 3] Each team is allowed ONE 30-SECOND TIME OUT per game.

[Rule 4] Clock will stop in the event of an injury.

[Rule 5] Possession after a made basket will alternate to team who was on defense; no “make it, take it”.

POSSESSION AND “CHECKING IN THE BALL”

[Rule 7] A coin toss determines first possession with the Alternate Possession Rule in effect after coin toss (including for jump balls). Both teams must have a representative available and near court they will play on for a coin toss 15 minutes prior to their game time or they automatically lose the toss. Either a league official or someone appointed by league official (most likely court monitor) must adjudicate the toss and result is recorded by a league official.

[Rule 9] A legal “take back” is defined as both feet and the ball being entirely behind the 3-point arc. Penalty for improper “take back” is a turnover/loss of possession and a warning; second offense and after results in a technical foul.

[Rule 11] A league official [two (2) if possible – one (1) for every two (2) courts] will be available for communication of infractions and to answer questions regarding league rules. A COURT MONITOR (another team’s captain or “league approved” alternate) will be assigned to each court. They will monitor score, time clock, possession arrow for jump balls.

[Rule 12] A team captain may ask the COURT MONITOR to settle disputes, whether it be “trash talk”/language violations, questionable calls, unsportsmanlike behavior from players or fans, or physically “rough” play. If a captain asks for a COURT MONITOR to rule on a situation, that decision is FINAL – any further discussion will result in a technical foul.

[Rule 16] The clock will stop on every whistle, out of bounds, break in action in the final 30-seconds of the game. The clock will begin once possession is gained-in-bounds from the entry/first pass.

[A] Any player/team may be removed from the game or tournament at the discretion of the court monitor for abusive behavior, flagrant fouls or rough play.

[B] Any player involved in fighting or continuous misconduct during the game (including abusive behavior toward the court monitor) must meet with the Coordinator of Intramural Sports.

[A] Prior to the game, players must check-in at the information table with the Gymnasium Supervisor on duty

[B] NO TOBACCO OR ALCOHOL ALLOWED inside the venue or in the parking lot. This is a high school campus and as such has rules and regulations regarding tobacco and alcohol, including chewing tobacco.

[C] Ejection’s: Any form of physical combat at any time during when on the venue property will result in immediate ejection of any players and/or fans involved with further action taken on an individual basis. The League Administrators may eject any player or bystander for inappropriate behavior at any time. It is the responsibility of the team captain to make sure ejected players leave the area. Ejected players must be out of sight and sound within one minute or a forfeit may be declared.

[D] All team members, coaches, and spectators are subject to sportsmanship rules as stated in the Sports Ministry Code of Ethics. Each team’s sportsmanship will be evaluated by League Administrators, Court Monitors, and Scorekeepers assigned to the game.

[A] All players must wear athletic shoes. Tennis/running shoes are permitted. Any shoes that make markings on the floor are prohibited. Boots and sandals are also prohibited.

[B] Players may not wear baseball style caps or other rigid headwear. Knit and stocking caps are permitted. Players may wear a headband no wider than two inches and made of non-abrasive cloth, elastic, fiber, soft leather, or rubber. Rubber or cloth elastic bands may be used to control hair.

[C] No jewelry may be worn. Jewelry must be removed before the participant will be allowed to participate. Medical alert bracelets are permitted but they must be taped down. Taping of all other jewelry is not permitted.

[D] When a player is bleeding, has an open wound, or an excessive amount of blood or fresh blood on his/her uniform the player will be directed to leave the game. The injured player is not to return until the bleeding has stopped, the wound is covered, and the bloody uniform is changed. League Administrators will determine when a player is eligible to return to play.